We asked Dr Torako Yui how to take measures to food poisoning and an infection caused by Norovirus.
Dr Torako introduced her homoeopathic prescription based on typical symptoms of Norovirus infection

She picked up rubrics which match the symptoms of Norovirus infection on The Boenninghausen repertory (TBR) which was faithfully recorded proving results on toxic substances by Hahnemann and his fellows.

The remedy which filled the all rubrics was Kali-C only.

Dr Torako made a formula based on Zen homoeopathy which she has devised.

▼ What is Norovirus and its infectious symptoms?

Noroviruses are small round viruses and very contagious.
Capsid diameters vary widely, from 27-37 nm in diameter.
They have RNA and a regular icosahedron structure.
◆ Children’s mass infection is normally in winter.

☆ Dehydration along with vomiting and diarrhea

The majority of febrile symptom is in the early stage.
It is normally below 38 centigrade Celsius.
A stinging stomachache starts gradually along with the fever.
The pain comes regularly. 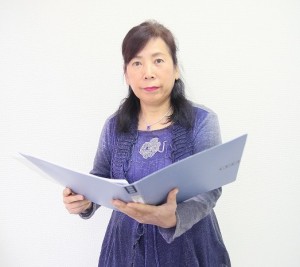